Fine Crafts Handmade in Detroit, Michigan
Once upon a time Sam made beats under the moniker GRAYPS.  Ben contributed drawings/graphics to unify the tracks..

GRAYPS1 is an existential beat tape sampling Waking Life and other media sources for provocative concepts that offer solace for fellow soul-searchers.

GRAYPS2 samples various media sources with "grapes" being the common subject.  Art in the spirit of Freudian association. 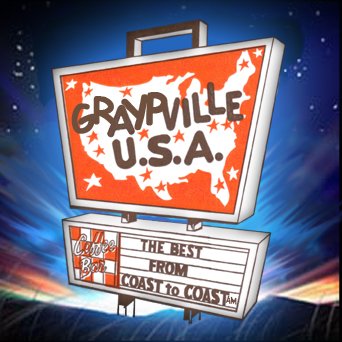 GRAYPVILLE U.S.A.: The Best from Coast to Coast AM was made in the dawn of YouTube, when esoteric content began to come to popular light.  Samples taken from the cult-hit radio program Coast to Coast AM hosted by Detroit's own George Noory. 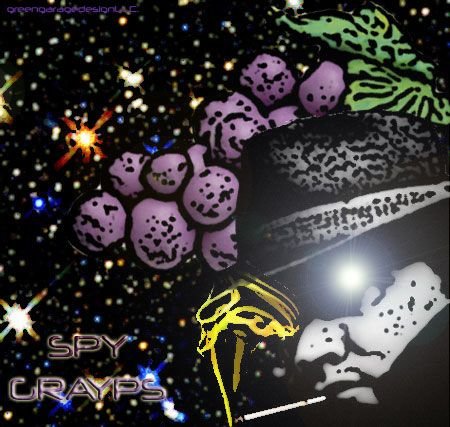 SPY GRAYPS is a collaborative effort between GRAYPS and DJ Spy Troop out of Miami, FL.  Graphics by Jordan Jeffries, GGP. 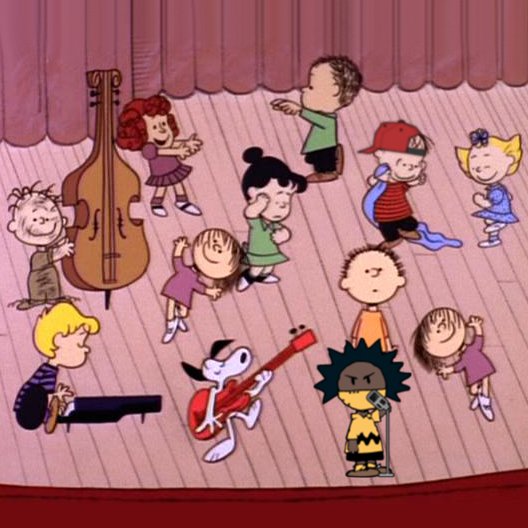